language ideology based on contemporary English media resources, i. e. the largest Indonesian online media – the online newspaper “The Jakarta Post” and the British online publications “The Independent” and “The Huffington Post”. It covers the ideological perspectives found in the English headings on the analysis of lexical features and semantic features. Environmentalism as an ideological perspective defined positive self-representation or quality as one that is fully relevant to the problem and aware of it. The main result of lexical features and semantic analysis tends to be the anger of foreign newspaper headlines about the extinction of the orangutan in Indonesia. The analysis of the similarities and differences of the concept Language Ideology helps to outline their national specific features, which contribute to a deeper understanding of both foreign and native languages and cultures through the analyses of the semantic structure of the concept in question. It is emphasized that Language Ideology has become a widespread phenomenon in modern British and Indonesian societies from the social point of view. The article identifies common and different aspects in of the field structures of the concept Language Ideology on both  the local and foreign levels. 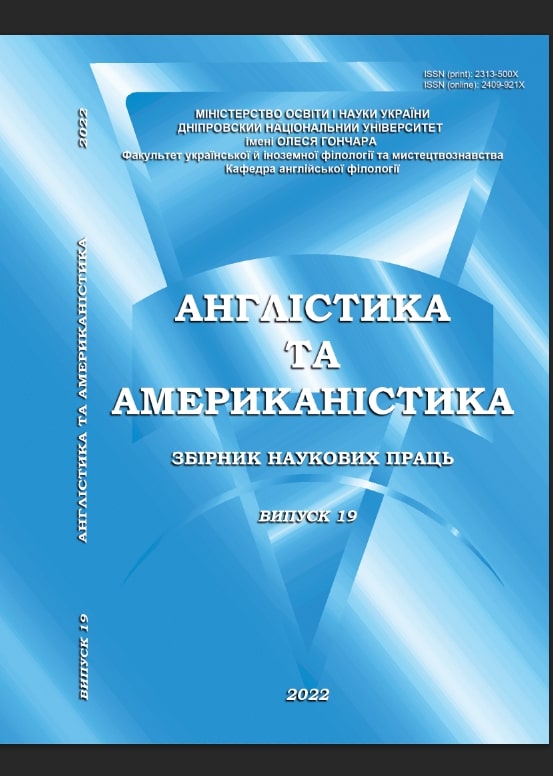