EXPRESSIVE MEANS OF THE AUTHOR’S APHORISMS

The article deals with the investigation of author’s aphorisms as one of the types of expressive compressed texts as well as their expressive means. In addition, the features of functioning of diverse means of aphorisms’ building typical to a certain author are considered in the article. Researches of expressive means in aphorisms are relevant both in synchrony and in diachrony: in the aspect of historical development, and also in view of peculiarities of author’s style. The expressive means in author’s aphorisms are, first of all, represented by stylistic devices as the expressive discourse is actualized through stylistics. In addition, expressive means in author’s aphorisms can be identified at all the language levels, namely, phonetic, lexical and grammatical, including morphological and syntactical ones. Thus, the expressive phonetic, lexical, grammatical and purely stylistic means have been analyzed in the examples of aphorisms by different authors in the article. The investigation of the aphorism itself has shown that in opinion of different linguists it is considered as a concise expressive text, capable of conveying a generalized but deep thought on various topics. The most common stylistic means, typical for various authors, having been distinguished in the aphorisms analyzed are metaphors and parallel constructions. Generally, the style of this or that author has its impact on the use of certainexpressive means in their aphorisms, but at the same time it depends on the topic aphorisms reveal and may be peculiar to several authors. 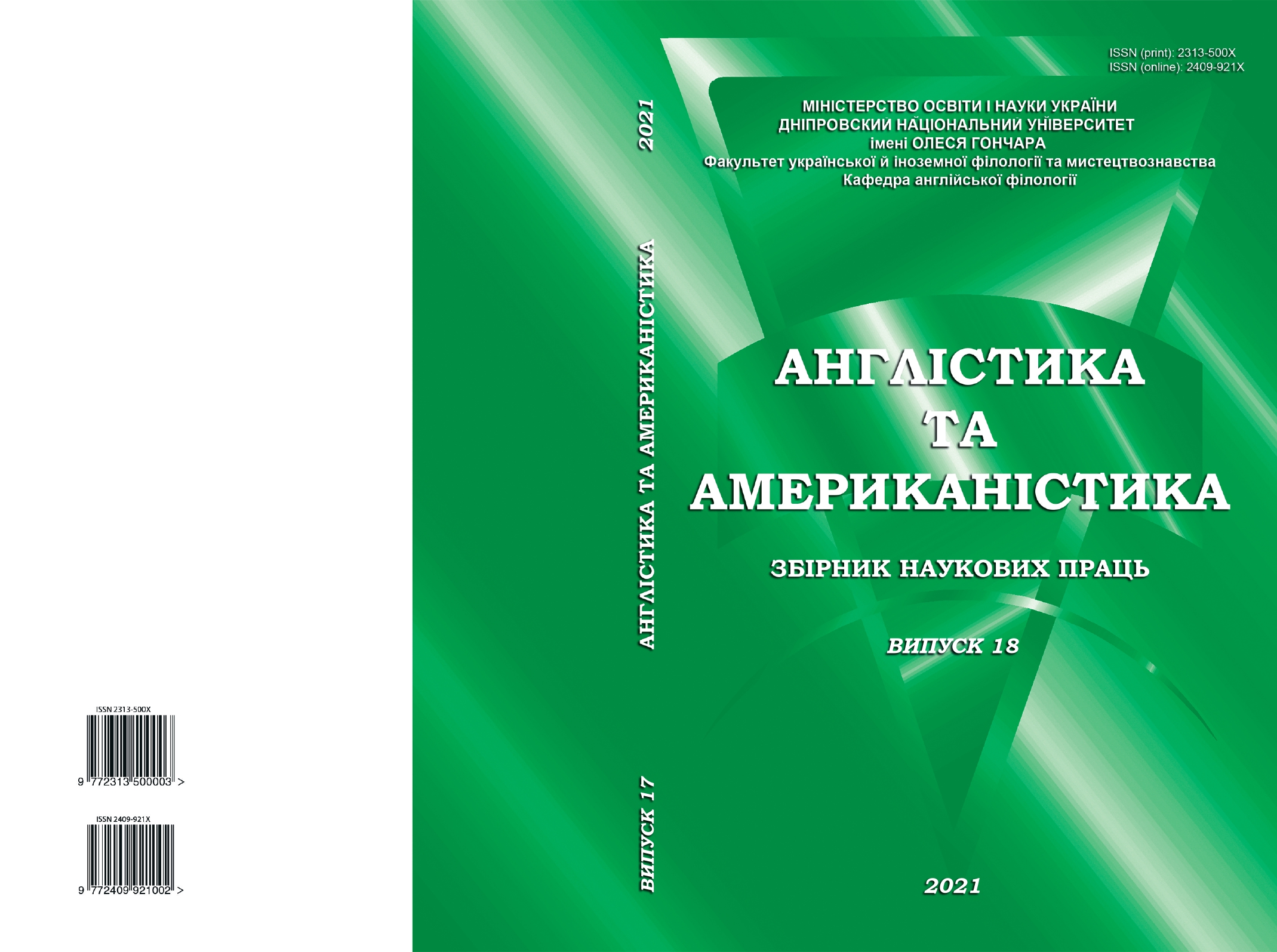