SOME PECULIARITIES OF S. LEACOCK’S SHORT-STORY «THE MAN IN ASBESTOS: AN ALLEGORY OF THE FUTURE» TRANSLATION INTO UKRAINIAN

The role of S. Leacock as a representative of English-Canadian literature and peculiarities of his creative works are given in the article. The peculiarities of the literary translation which aim is to reflect ideas, feelings transforming the author’s images with the help of another language material, the main features that make it different from a classical one were stated. The scholars who scrutinize the problems of a literary text translation in the contemporary linguistics was found out. The differences between the original text of S. Leacock’s short-story «The Man in Asbestos: an Allegory of the Future» and the text of translation and its translation by A. Yevsa were analyzed in the article. The translation can be called adequate as some change of content of the original text by the target language means did not impact into general perception of the short-story in its translation. The translator conveys the author’s ideas provoking reader’s reaction to the story. A. Yevsa preserved its content, the system of images and the author’s style, emotional atmosphere and plot identity of the original text and the choice of linguo-stylistic devices used in the original text. General peculiarities of the translation into Ukrainian, main grammar and lexical transformations used by A. Yevsa were marked, among which are generalization, concretization, compensation, semantic development and combination of sentences prevail. 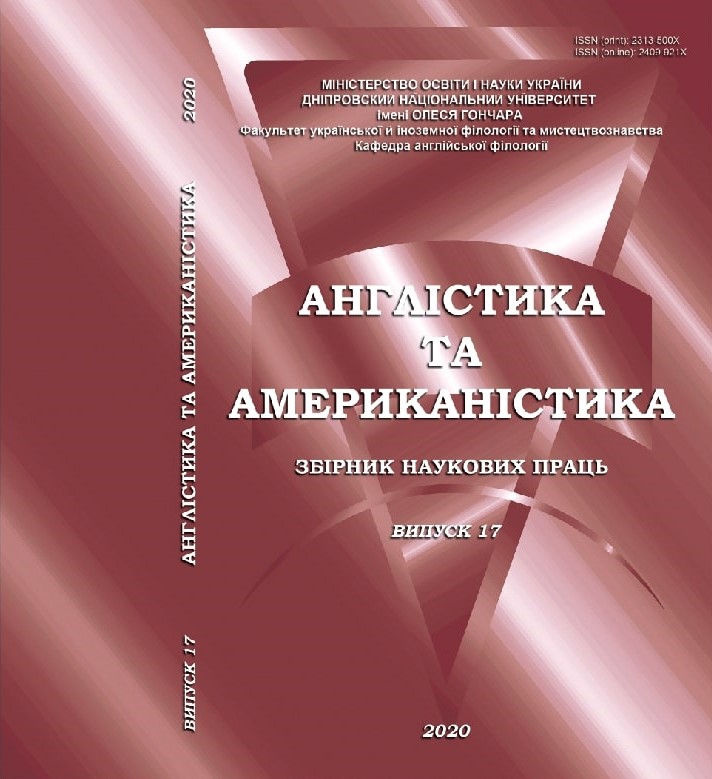