ROLE- PLAY AS PART OF COMMUNICATIVE APPROACH IN EFL TEACHING

The article is devoted to one of the innovative, alternative methods in EFL teaching. Teaching oral speech with the help of role-play has been examined. The author puts particular emphasis on the close connection of role-play with communicative approach in EFL teaching.  It has been stressed that role-play heightens self-esteem, motivation, spontaneity, increases capacity for empathy, and lowers sensitivity to rejection. All these facilitate communication and provide an appropriate psycholinguistic climate for language learning. The author considers that role-play is a source of fresh ideas and relieves the monotony of education. Role-play is considered to be one of the types of drama activity. The experience of role-play putting into practice in home-reading classes has been described. The author comes to the conclusion that the use of role-play as drama activity in Teaching English as a Foreign Language can be used as an innovative technique in language teaching. Using drama to teach English results in real communication involving ideas, emotions, feelings and adaptability; in other words an opportunity to use language in operation which is absent in conventional language class. 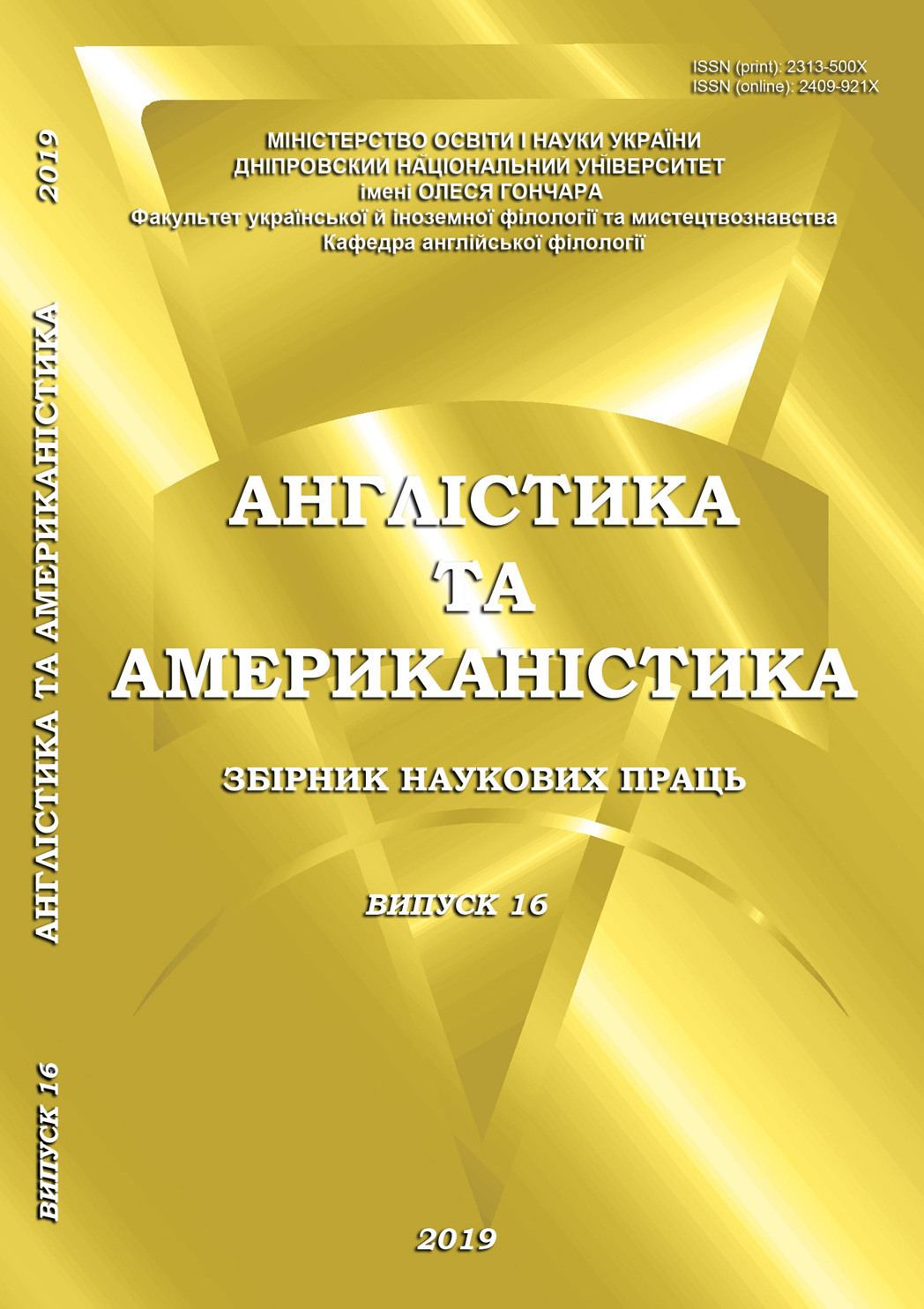