All inaccuracies and distortions of the language use in modern British media, revealed by Simon Heffer in his book «Strictly English»,made an attempt to draw a distinct demarcation line between King’s English, the English of the press, on the one hand, and the English of the upper classes of Great Britain, on the other. The errors in the press, such as confusion of words similar in a sound form or spelling, the use of foreign words in the wrong meanings, distortions of names, etc. testify to the deterioration of education at some universities of Great Britain. They also point to the lack of a classical education based on the study of foreign languages, Greek and Latin, in the first place, which facilitates learning foreign words and mastering complicated grammar structures and subtleties of modality in the English language. The language of the press is clearly opposed to the language of the upper classes by methods of communication. If the former is characterized by direct and straightforward ways of communication, the latter manifests indirect and hidden ways of interaction. Cultivated by the upper classes and the aristocracy, this code is based on the categories of words which originate ambiguity in speech or texts and raise the eternal question «What is meant by this or that?». In journalism these categories of words are labeled as «killers» of meaning. They include foreign words which considerably obscure understanding, abstract nouns that serve to create distance and insincerity in communication, adjectives which very often veil the real state of things, serve as a means of linguistic manipulation, especially when used to describe emotions, opinions and feelings. Here, also, belong euphemism and metaphorical meanings of nouns and verbs. The author concludes that, despite stringent prohibition for journalists to use these categories of words in the media, journalists and professional writers would only benefit if they were aware of them as well as of social connotations of words marked as U – non-U words in the book «Noblesse Oblige» by Alan Ross, Evelyn Waugh and Nancy Mitford. Heffer’s book allows to clearly see the demarcation line between the English of the media and the English of the upper classes of Great Britain based on play upon words and various implications to express individuality and sense of humour, intellect and social exclusiveness. 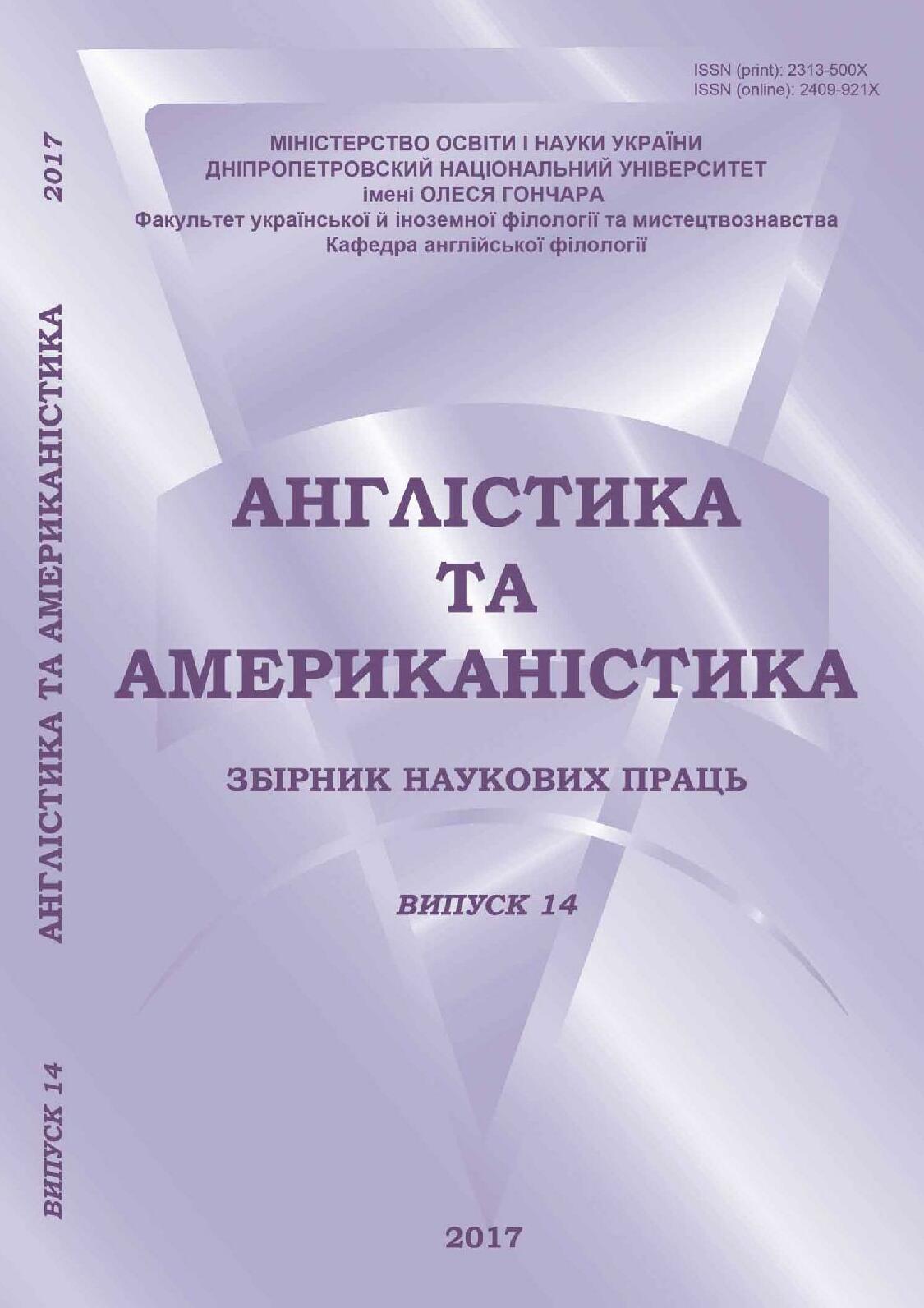 Published
2017-09-15
How to Cite
Afonina, I. (2017). KING’S ENGLISH AND THE ARISTOCRATIC CODE OF COMMUNICATION IN MODERN BRITAIN. Anglistics and Americanistics, (14), 4-11. Retrieved from https://anglistika.dp.ua/index.php/AA/article/view/183
Download Citation
Issue
No 14 (2017): ANGLISTICS AND AMERICANISTICS
Section
RELEVANT ISSUES OF LINGUISTICS